Bryce Astle and Ronnie Berlack lost their lives in a tragic avalanche on January 5, 2015. In 2021, on the sixth anniversary of their deaths, BRASS Avalanche presented a live screening of Off Piste: Tragedy in the Alps as a part of the inaugural Bryce & Ronnie Avalanche Safety Day. The hourlong public presentation brought together leading avalanche safety experts, along with Olympic champion Ted Ligety, to learn more about the background on the film that has been seen by over a million worldwide and how it has revolutionized avalanche safety for wintersport athletes.

Olympic champion Ted Ligety grew up skiing in Park City, Utah. In 2006, he broke through with Olympic gold in alpine combined. Eight years later he added another Olympic gold in giant slalom. He has won five World Championship titles, including a three-peat in 2013. Ligety is a noted skier outside the race course, as well. He was one of several Olympic champions who appeared in Off Piste to advocate for avalanche safety education. Ted will be joining the session from Europe, where he is training for the upcoming World Cup races in Switzerland. 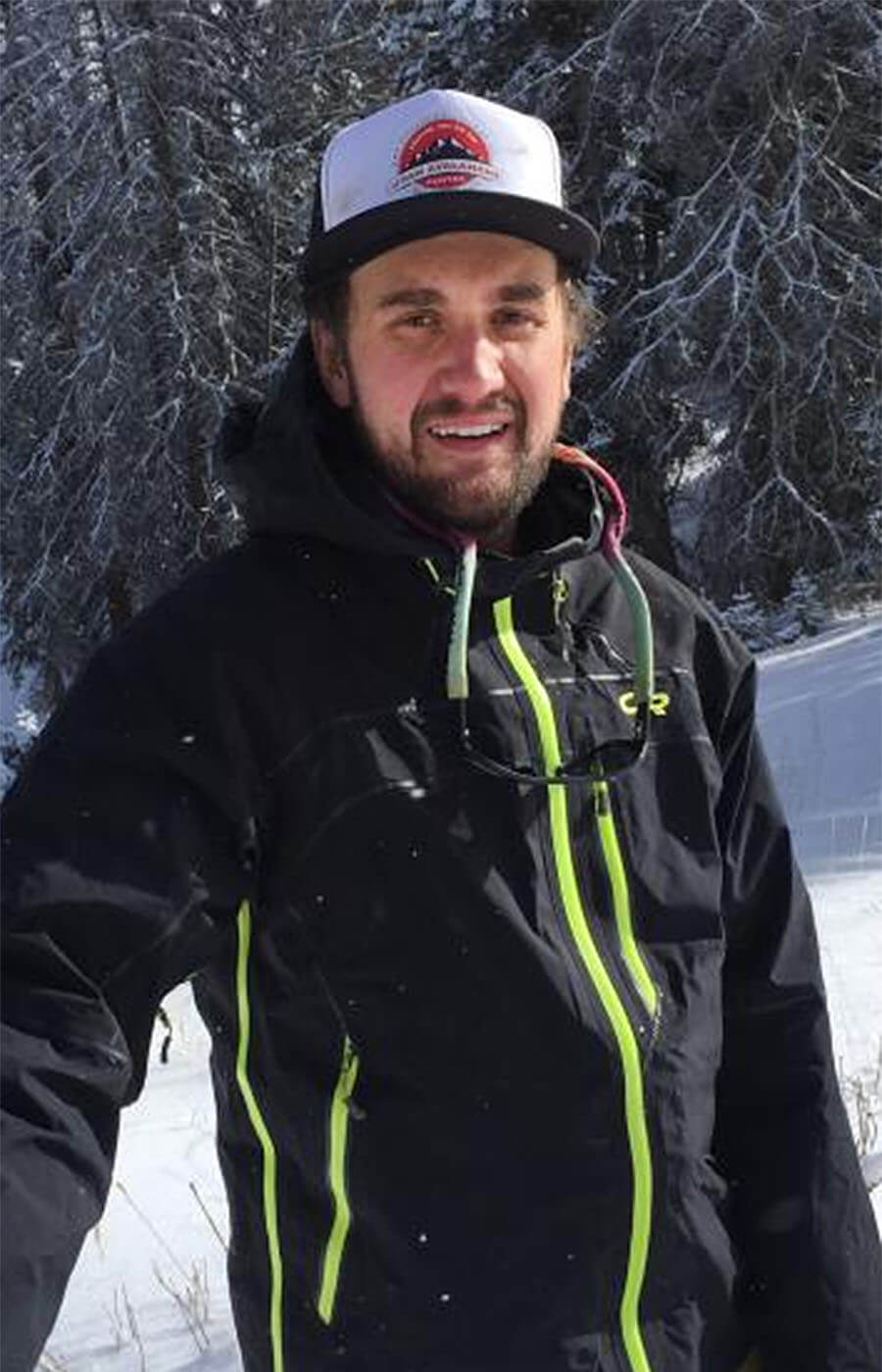 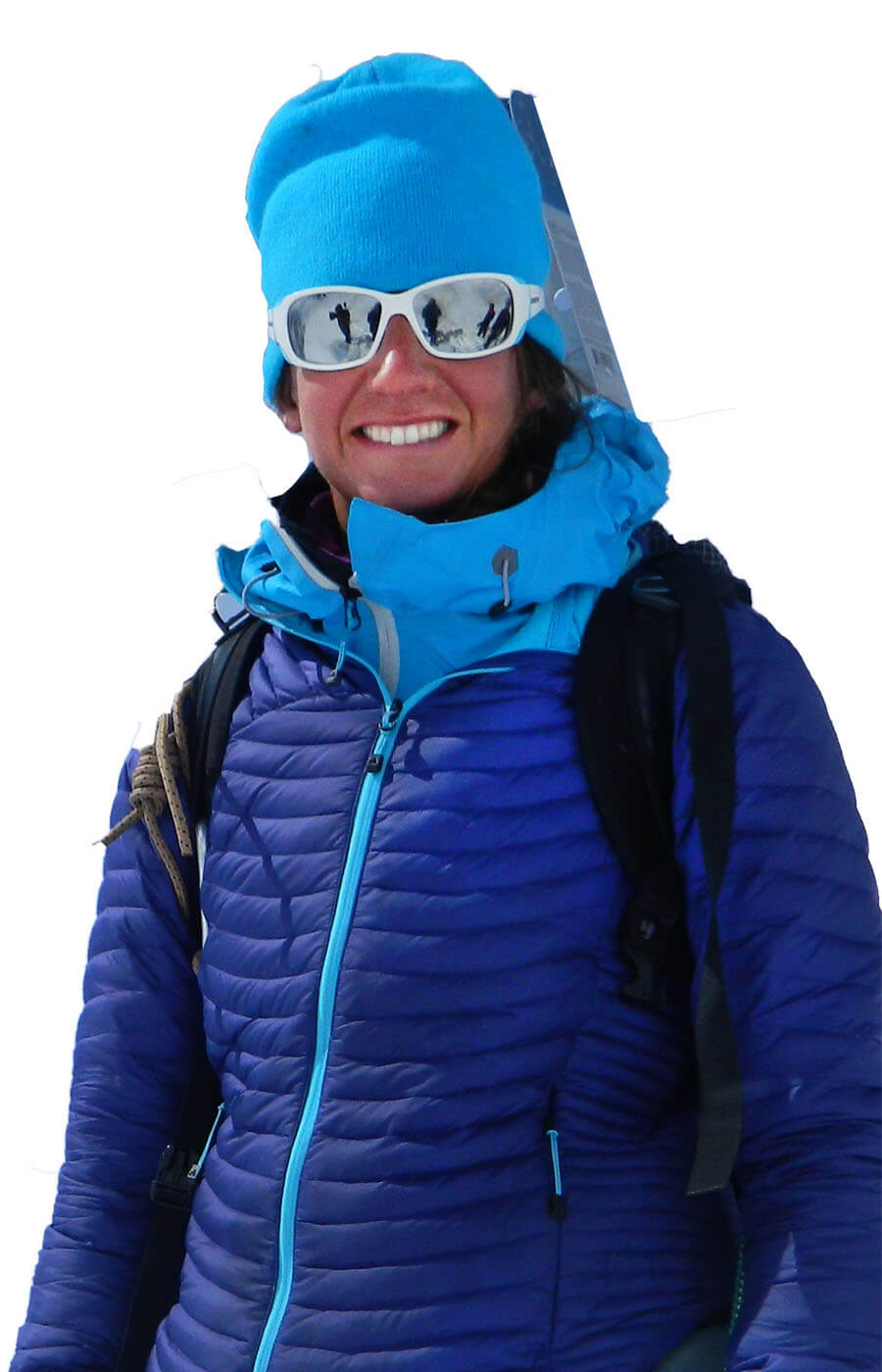 Bruce Tremper
A legendary avalanche safety expert, Tremper researched and wrote the independent accident report on the 2015 tragedy. In 2018 he retired as director of the Utah Avalanche Center after a 29-year career.