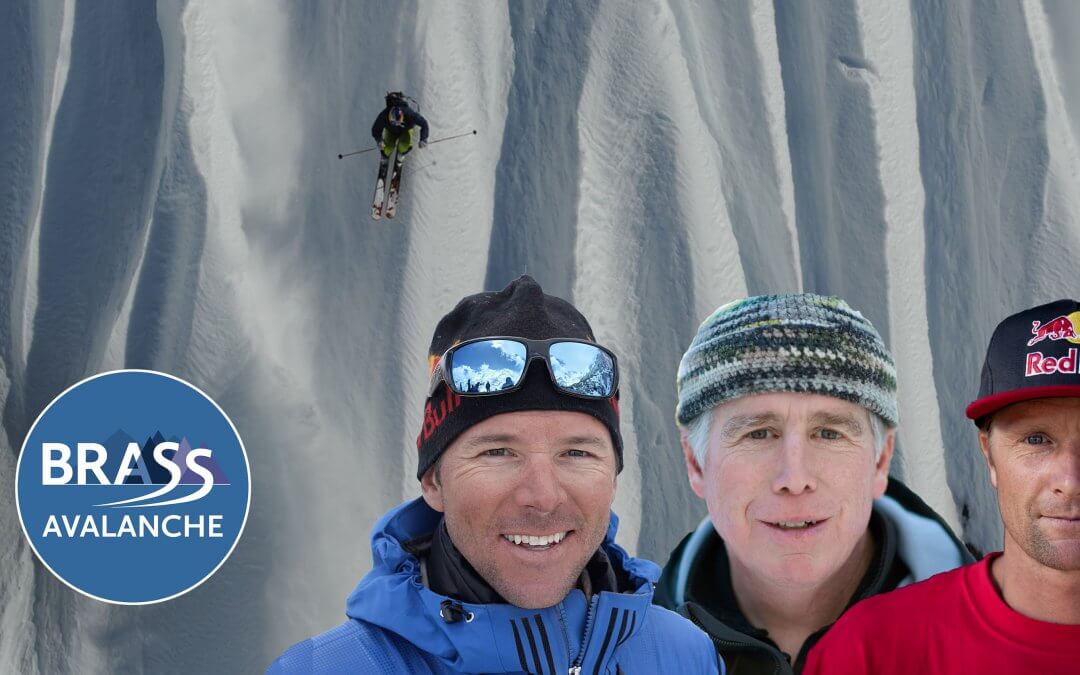 The panel discussion is a part of the annual Bryce & Ronnie Avalanche Safety Day held on the seventh anniversary of the deaths of two U.S. Ski Team athletes, Bryce Astle and Ronnie Berlack, in an Austrian avalanche. The hour-long presentation will also feature a live screening of the film Off Piste: Tragedy in the Alps, a re-creation of the accident which has been seen by more than a million viewers since its 2018 release.

BRASS Avalanche was formed by the families of the athletes after the accident to expand the message of avalanche safety. The organization has reached thousands of skiers each year with its educational outreach programs.

“Our annual Bryce & Ronnie Day is an opportunity for BRASS Avalanche to raise awareness of avalanche safety,” said BRASS Avalanche Chair Steve Berlack, who lost his son Ronnie in the 2015 tragedy. “This year we wanted to showcase athletes we see doing extraordinary things in films and to learn more about what goes on behind the scenes to ensure their safety.”

Davenport and Egan are well known for their big mountain filming at locations around the world. Rahlves, who took the 2001 super-G world championship title and won the fabled Hahnenkamm downhill in 2003, has also starred in ski films since his retirement from ski racing.

The presentation from BRASS Avalanche is scheduled for 6:00 p.m. MST (8:00 p.m. EST). Registration for the Zoom webinar is available at brassavalanche.org. 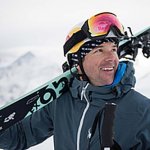 Chris Davenport
Two-time world champion skier Chris Davenport is widely regarded as one of the premier big mountain skiers in the world today, known for his many first descents. He has been featured in over 30 ski films from Warren Miller and Matchstick Productions. Among his credits is bagging all 54 of Colorado’s 14,000-foot peaks in less than a year. A 2014 inductee into the U.S. Ski & Snowboard Hall of fame, he has also translated his big mountain experiences into presentations on risk management for both business and mountain sports. When not globetrotting, he’s at home in Aspen with his wife and three boys. 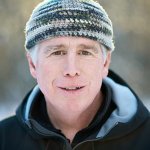 Dan Egan
A world-renowned skier and pioneer of extreme sports, Dan Egan has appeared in13 Warren Miller ski films and is known for skiing the most remote regions of the world with his brother John Egan. Powder Magazine named him one of the most influential skiers of our time. In 2016, he was inducted into the US Skiing & Snowboarding Hall of Fame. His 2021 book, Thirty Years in a White Haze chronicles his global adventures and the evolution of extreme skiing. Today, he splits his time between ski mountains in his New Hampshire home, Big Sky, Mont., Valle Nevado, Chile and Val d’Isere, France. 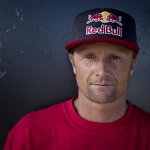 Daron Rahlves
One of the most decorated downhillers in U.S. Ski Team, Daron Rahlves is as much at home on the icy piste of the Hahnenkamm in Kitzbühel as he is arcing his skis through a deep powder couloir in the backcountry. As a legendary ski racer, Rahlves achieved 28 World Cup podiums including 12 victories. Among them was a 2003 win in the legendary Hahnenkamm downhill. He won three World Championship medals including a stunning super-G gold at St. Anton in 2001. Now 15 years retired from downhill racing, Rahlves remains one of the most active athletes in skiing, from filming to giving back with his knowledge of the sport as well as guiding his own 14-year old twin sons in the backcountry.