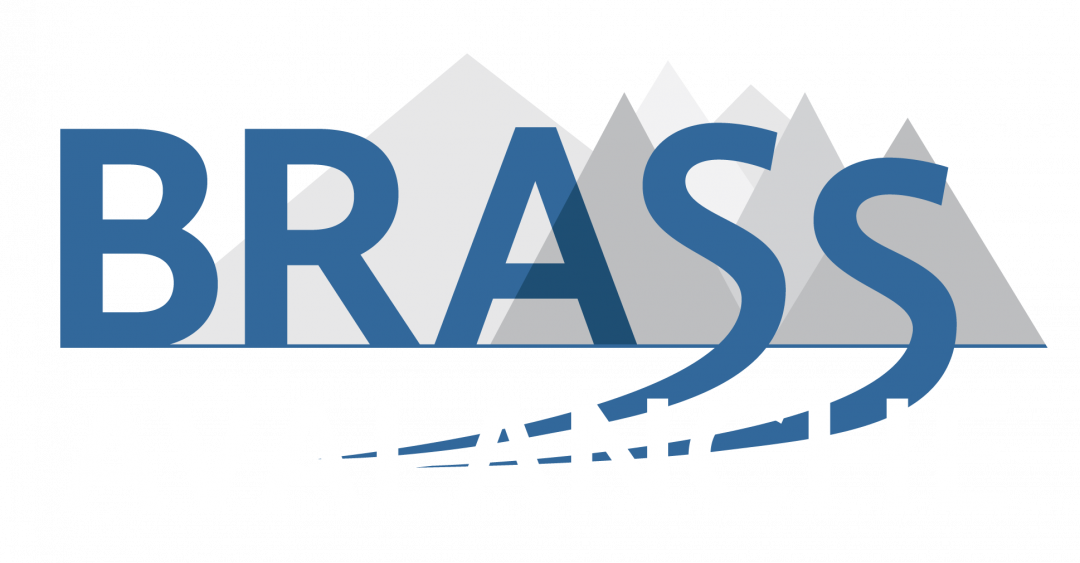 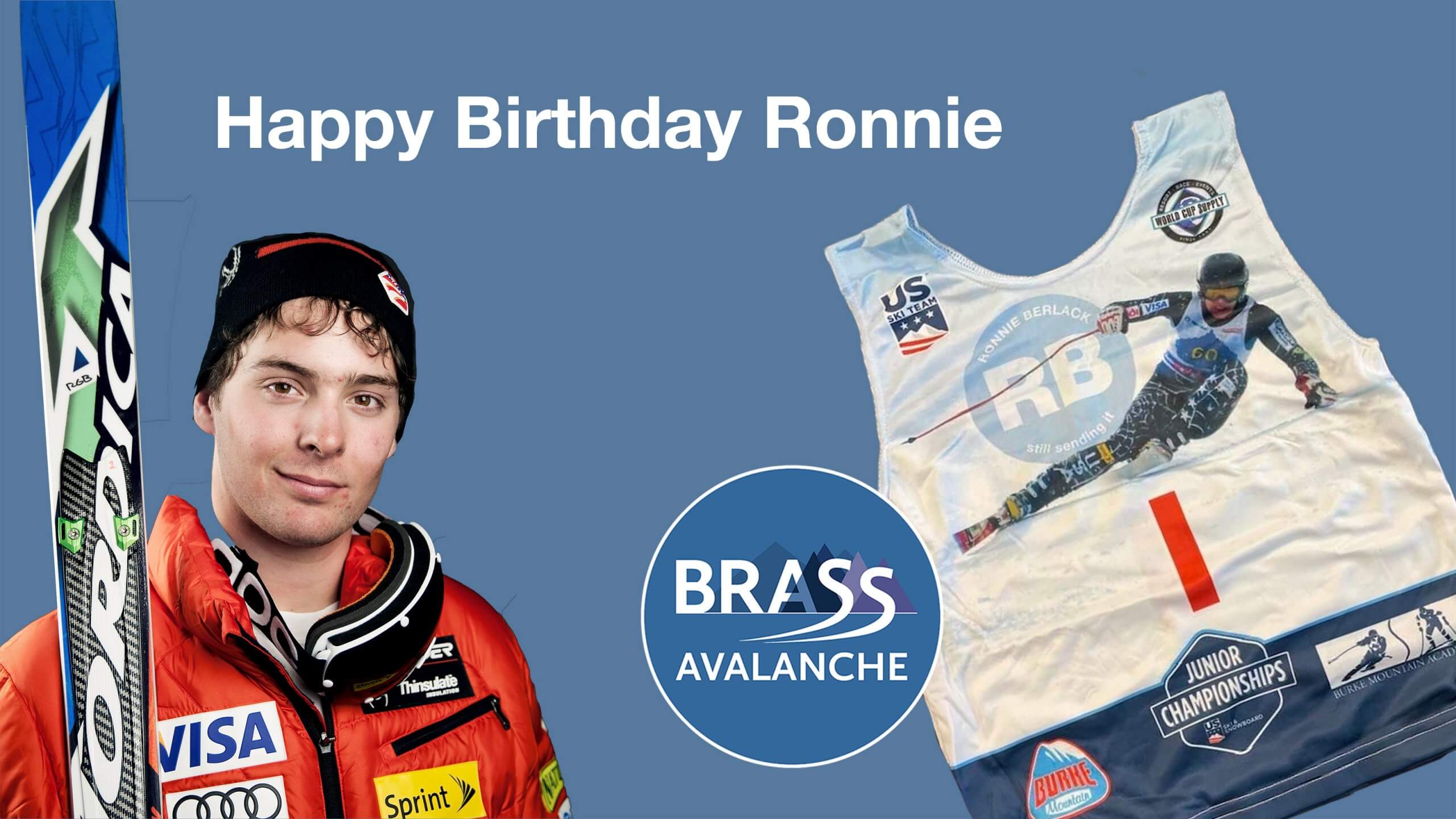 Ronnie Berlack would have turned 28 this month (April 2022), at the prime of his ski racing career. His family, his friends, his fellow ski racers and tens of thousands of BRASS Avalanche supporters think of him often. Ronnie lost his life during an on-snow training camp in Austria, January 5, 2015. Since then, BRASS Avalanche has honored his memory, and that of his friend Bryce Astle, to raise awareness of the importance of avalanche safety. BRASS Avalanche programs have reached over a million enthusiasts worldwide through the film Off Piste and educational sessions like BRASS 101. To honor Ronnie Berlack on his birthday, consider a small gift to BRASS Avalanche to help it continue its work in Ronnie and Bryce’s memories. Off Piste: Tragedy in the Alps

Ski racers Bryce Astle and Ronnie Berlack had no idea of the danger they faced when they ventured off trail with U.S. Ski Team teammates. The January, 2015 avalanche that took their lives is the heart of an emotional new educational film Off Piste: Tragedy in the Alps. 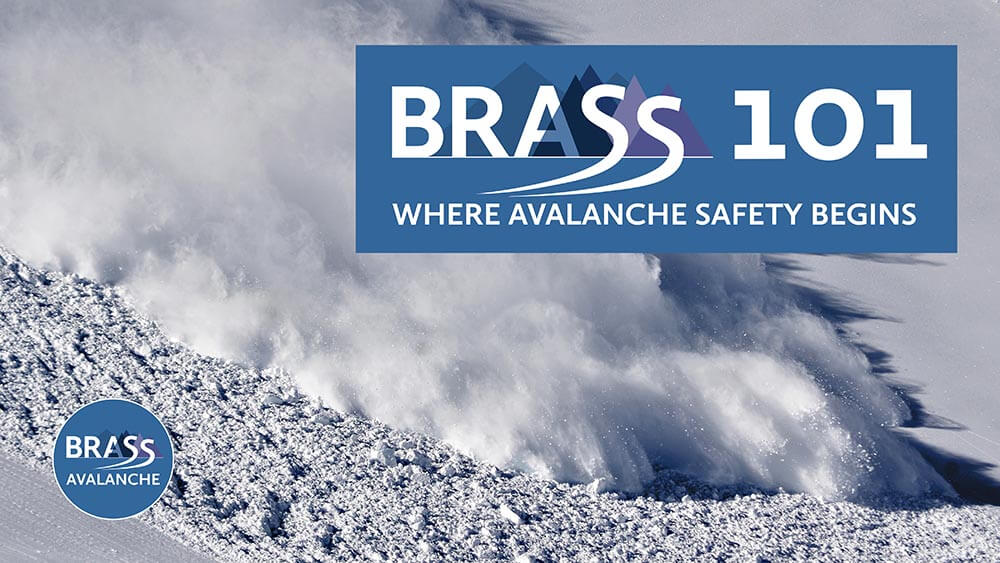 BRASS 101 is designed to educate ski and snowboard athletes about dangers outside the gates! It’s a 75-minute introductory presentation available free online. If you missed BRASS 101 this fall, you can watch any past presentations in the BRASS Avalanche video archive. 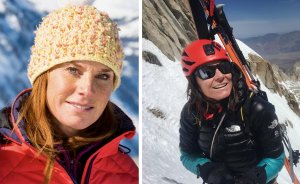 Wendy Fisher and Hilaree Nelson are two of the most notable bit mountain freeskiers of their generation. Join them for An Evening with BRASS Avalanche to learn of their adventures from Chamonix to Everest, and the vital role avalanche safety played for them. Register now!

BRASS Avalanche, the Bryce and Ronnie Athlete Snow Safety Foundation (BRASS), was born out of the tragic avalanche deaths of U.S. Ski Team athletes Ronnie Berlack and Bryce Astle to create a legacy of change in the culture of avalanche education and safety in the competitive and recreational ski and snowboard community. Its mission is to advocate for greater penetration of avalanche education and to lobby for the evolution of snow safety systems.